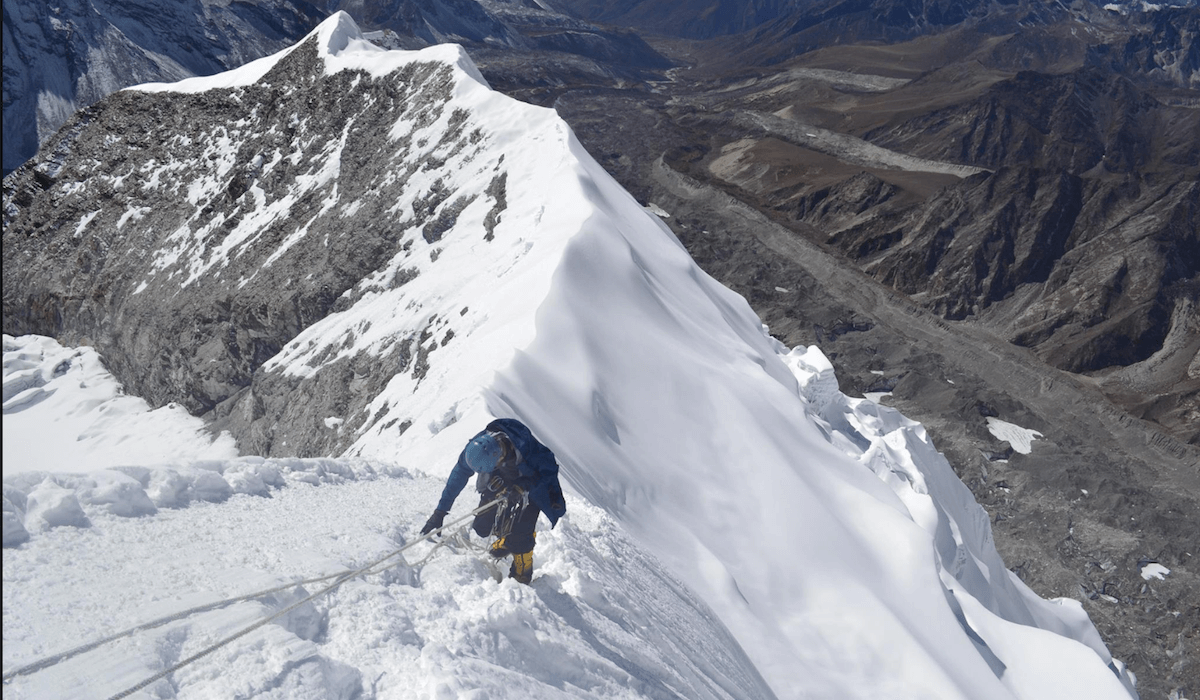 If you’re going on a trek or a climb you need to understand altitude and the effects that it has on the body.

The aim of this post is to share the knowledge has meant that out all of my 800+ clients over the years, only 1 serious cases of altitude has been recorded from Team Base Camp, and that was flying into Cuzco, well before the trek even began.

If you take anything away from this blog post, make sure it is these 3 golden rules, outlined by the International Society for Mountain Medicine. Tattoo it on your climbing partner if necessary.

GOLDEN RULE I
If you feel unwell at altitude, assume it is altitude sickness until proven otherwise

GOLDEN RULE III
If you are getting worse (or have symptoms HACE or HAPE), go down at once

If you have no idea what HACE or HAPE is, please read the post Altitude Sickness 101, educate yourself!

So, now that you understand a little about altitude and how it affects the body, let’s find out how we can give ourselves the best chance of avoiding Acute Mountain Sickness. I’ve separated this blog into three parts; things to do in preparation, prevention and then, treatment.

Things to do in Preparation:

Increase Your Mountain Fitness with Interval Training – Interval training involves short sharp training sessions of high intensity exercises followed by short periods of rest. This training technique prepares you for the challenge of working just below your Anaerobic Threshold. In high altitude environments there is low barometric pressure, which means there’s less oxygen pressure driving into your blood stream so you will normally feel it’s a struggle to catch your breath while exercising. If you have trained your body to deal with this physiological stress at sea level, it’s very likely that you’ll be more comfortable with this sensation at altitude, which means a more enjoyable climb.

Things to do for Prevention:

Ascend Very Slowly, Descend If Necessary – An oldie but a goodie. The golden rule of trekking and climbing, often broken by young hot shots who think they’re fit – like my younger self. Been there and done it I’m afraid. So take a leaf out of my book and take it easy! This is your chance to have a drink, take a photo and absorb the amazing experience of the high alpine environment!!

Drink Plenty of Water – In the last post I mentioned staying away from alcohol, why? Because it dehydrates your body. So keep up the water intake and add some sugary flavour to the mix if it suits you. If you’re not feeling too flash don’t panic. The symptoms you have could actually just be dehydration. In the higher altitudes you lose water vapour from your lungs at an alarming rate. It is highly recommended that you maintain hydration as a important part of each day on the trail.

Eat a Carb Rich Diet – You heard me, smash the carbs like it’s 1997. Carbs require less oxygen to metabolise in the body, and are helpful in replacing depleted muscle glycogen stores and will prevent protein from being catabolised or burned as energy. But whoa there, before you eat 8 servings of the unlimited Dal Baht, remember that overeating will slow your digestion, causing you to feel tired and sluggish after lunch or even the next morning. Instead, learn from the Yaks, and graze throughout the day. Load two muesli bars in your hip pocket like pistols. Get trigger happy.

Things to do for Treatment:

Treat the headache – If you have a headache, drink one litre of fluid, and take some paracetamol (Panadol) or ibuprofen (Nurofen). If the headache disappears completely and rapidly, and you have no other symptoms of Acute Mountain Sickness you’re possibly dealing with dehydration rather than altitude sickness. That’s good news, now drink plenty of water! If this doesn’t relieve the headache you may be suffering from AMS and should consider halting ascent and possibly descending along with other treatment measures such as:

Acetazolomide (Diamox) – This drug does not mask the symptoms but actually treats the problem. It seems to works by increasing the amount of alkali (bicarbonate) excreted in the urine, making the blood more acidic. Acidifying the blood drives the ventilation, which is the cornerstone of acclimatisation. The treatment dose is 250mg (one tab twice a day).

Gamow Bag  or Portable altitude chamber – These chambers can be very useful if bad weather or other factors intervene that can make descent impossible for someone with severe illness. The patient is placed inside the bag and it is inflated with air via a foot pump, which effectively increases the pressure of oxygen and therefore simulates a descent to lower altitude.  Most major expedition teams will carry one of these. If you plan to venture into the extreme altitudes independently, they can be hired.

Coca leaves – (treats symptoms, apparently) a natural but potentially illegal option is to chew coca leaves. In South America this is quite acceptable and is often offered at the hotel reception. It has been used by indigenous cultures of the South American Andes mountain range for centuries as a way of treating altitude sickness. However these are illegal in most other countries and is not recommended.

I’ve filmed two new videos that you may be interested in Learn the Basics of Altitude Sickness in 3 minutes and Diamox Side Effects – The Guide to Altitude Sickness Prevention (basically the pro’s and con’s about taking diamox). 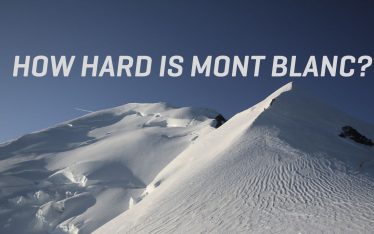 How Hard is Mont Blanc?
At first glance, you could be forgiven for assuming that Mont Blanc is easy. After all, it is one of the most climbed mountains in Europe, with around 30’000 people...
111 Likes 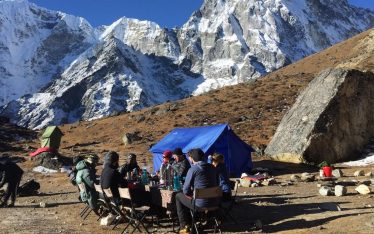 Top 10 foods to help you acclimatise and stay healthy at altitude
"Let food be thy medicine, and medicine be thy food." - Hippocrates Without a doubt, one of the most significant barriers to successful treks and climbs at altitude is remaining...
100 Likes 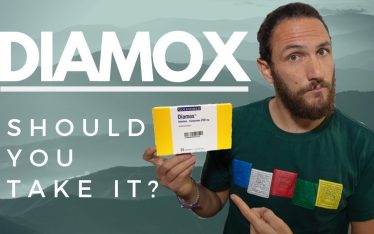 Diamox – Should You Take It?
Should you take altitude sickness medication like Diamox or Acetazolamide? In this video I cover the pros and cons, including the side effects of diamox, the recommended dosage and the...
50 Likes